After years playing around with Beetles, Mark Holley fancied a different flavour of air-cooled vdub. The Ghia was the obvious choice.

As amazing as Beetles and Buses are and as enjoyable and deeply satisfying as they are to work on, sometimes a new challenge is required. But where to go? A different brand? God forbid. Something newer from the Volkswagen range? For some, water cooled is just not the same. Well, luckily, there are a few air-cooled vdub options out there. And, even luckier, one of them is the oh-so-pretty Karmann Ghia.

Sleek looks and the fact that it’s not a Beetle or a Bus is exactly why Mark Holley wanted to build a Karmann Ghia. Not that he’s averse to water-cooled Volkswagens, having funded this project from the profits of a string of newer vdub sales. But when it came to choosing a car he wanted to keep, he wanted something properly classic. 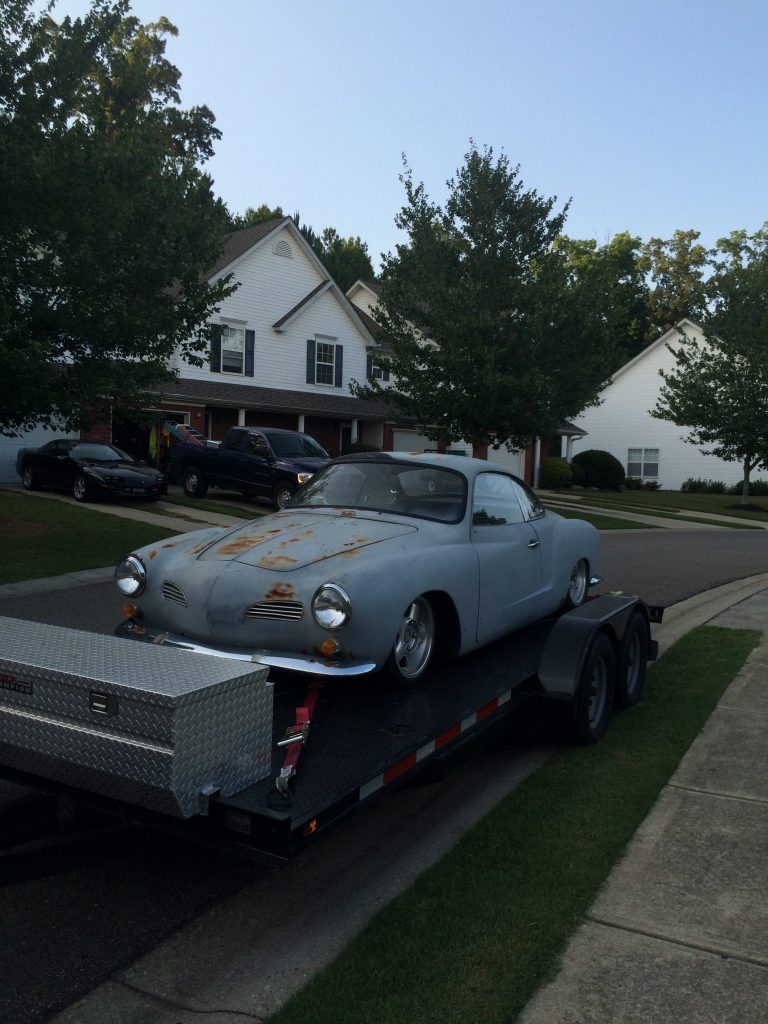 Sourced from samba.com and imported from the States in 2015, the car cost Mark just $4,000 delivered (at a time when the pound equalled two dollars). From Georgia, a dry state, and with new floor pans, it was a solid car and even driveable. Which is convenient, as Mark had to get it through an MOT before anything else, as he wanted it UK-registered before starting proper.

The build took roughly two years, with Mark doing the bulk of the work himself (same as most others, he left the spraying to someone else). There was only the odd small repair to the shell required, so most of the work consisted of mods, like smoothing over the air vents on the rear deck lid (replacing them with an air intake over the gearbox), removing the fuel filler cap (replacing it with an early-model fuel tank setup with the filler under the bonnet) and cleaning and shaving the engine bay.

Originally green, then simply primer when it got to the UK, it’s now Lotus White. The colour may or may not be right for the year of the car, but that kind of thing is not something Mark is bothered about. As he says, and as the car ably demonstrates, he’s ‘far from a purist’. 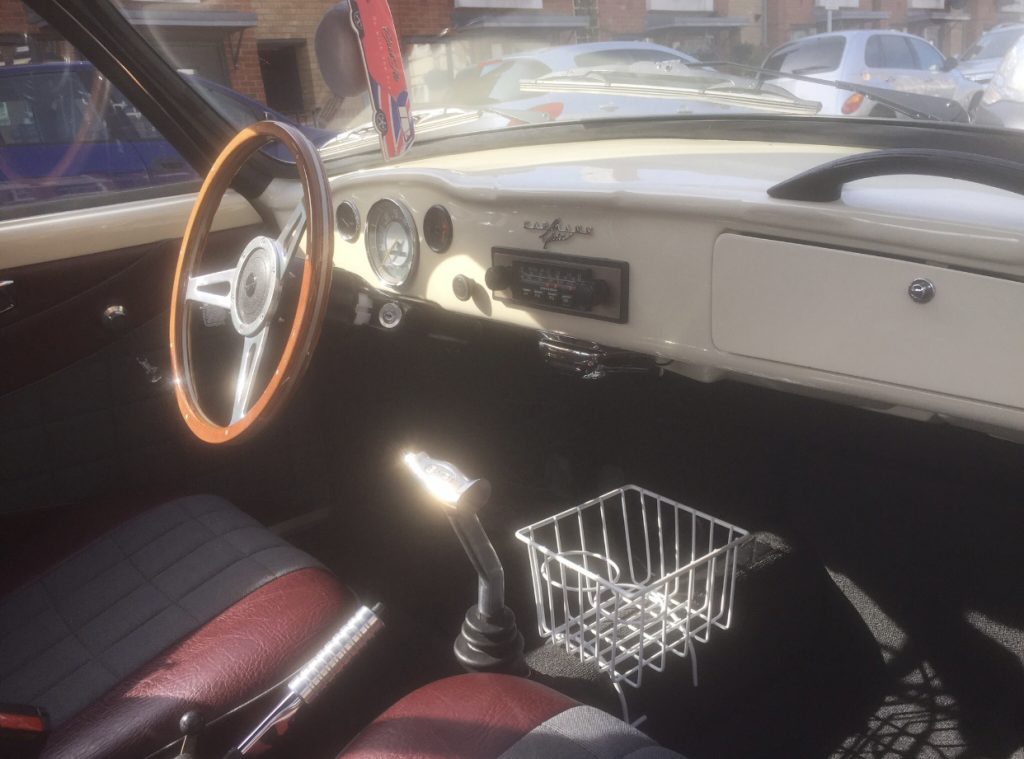 The interior is evidence of this. The metal dash has been welded and shaved, replacing the original padded dash. The seats and door cards have been custom retrimmed in burgundy vinyl with grey piping and grey dogtooth check sections, the lines flowing symmetrically front to rear. And there’s Bluetooth audio running an amp and speakers installed into a vintage suitcase that Mark bought at a car boot sale for a quid. 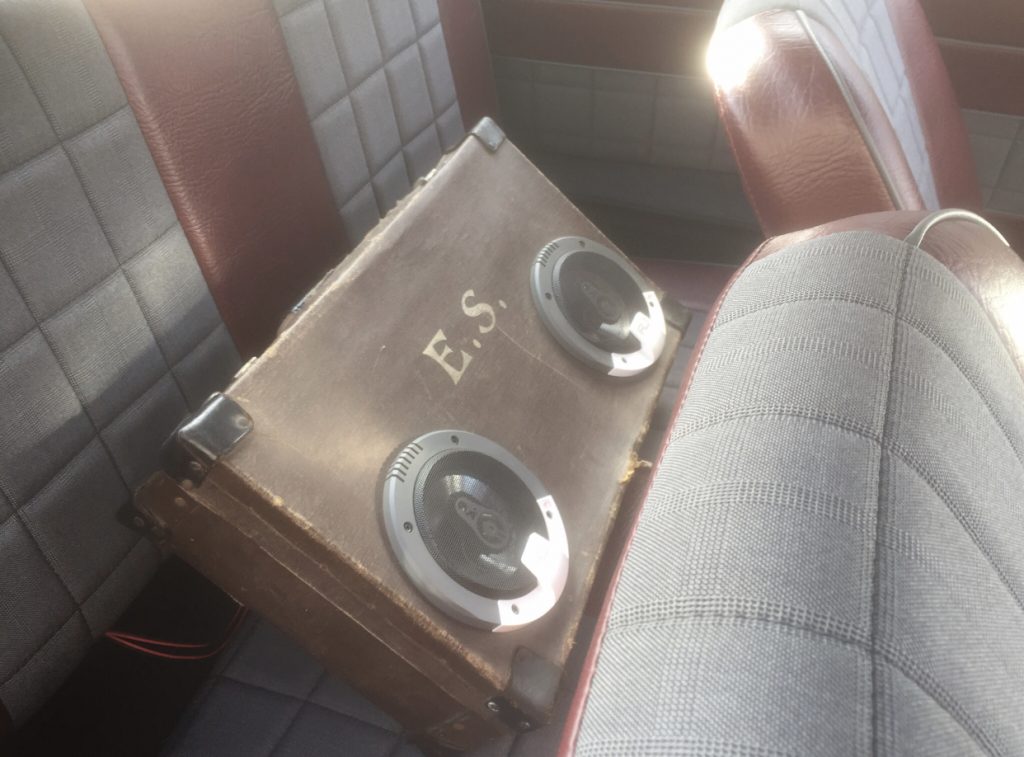 Mark also built up the 2200 stroker motor himself, using parts he’d order from the States. In fact, many of the parts for this car came from America; he reckons they arrive at his door quicker than parts ordered from the UK! Unsurprisingly, considering he’s been working on Beetles since his first one back in sixth-form and that this project has been a long time coming, he also had a stockpile of engine parts to call upon. 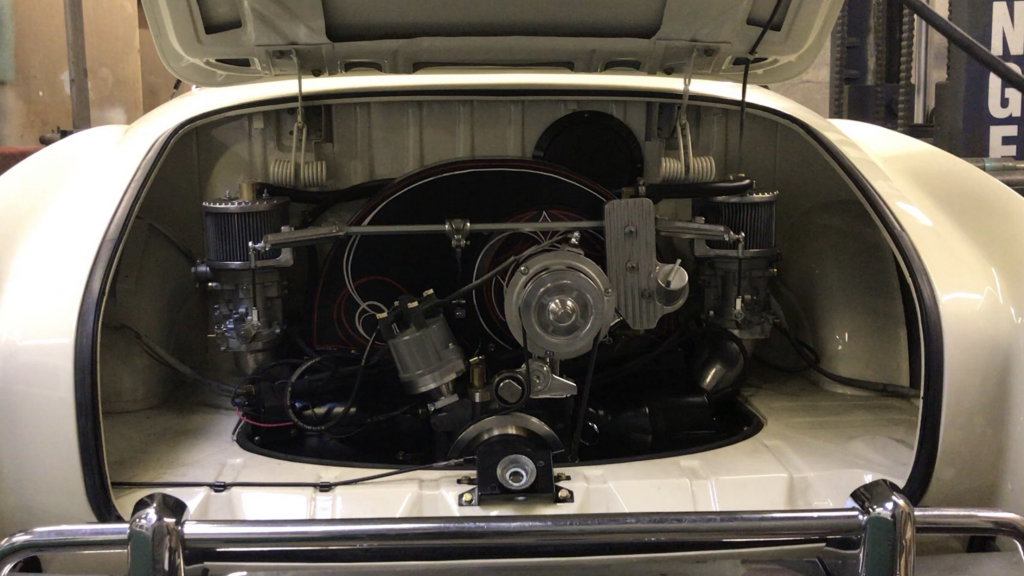 Despite all the air-cooled experience, however, this project was still a challenge. ‘It was a steep learning curve for me because I’d never built a Ghia before and they’re totally different to the Beetle. Also, finding useable stuff in the UK was more difficult.’ However, that is, in part, what makes them ‘more out of reach as a project than most VWs in the UK’, as he says. So, on balance, we think he’d be inclined to say the struggles were worth it… 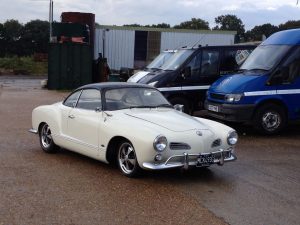 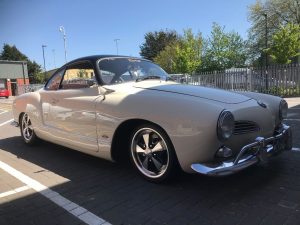 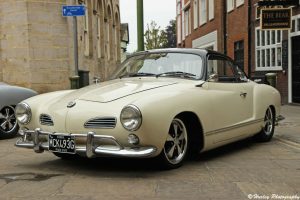 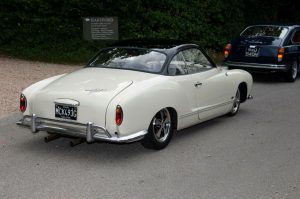 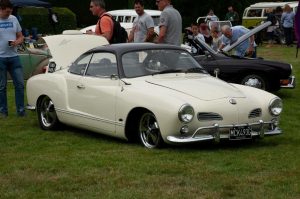 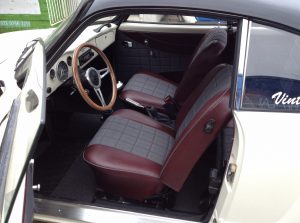 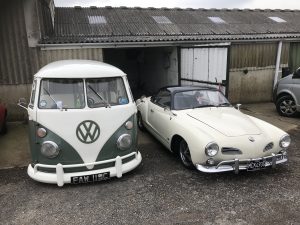 Newsletter
Join our newsletter to receive updates about the latest events, clubs & businesses.

Any cookies that may not be particularly necessary for the website to function and is used specifically to collect user personal data via analytics, ads, other embedded contents are termed as non-necessary cookies. It is mandatory to procure user consent prior to running these cookies on your website.